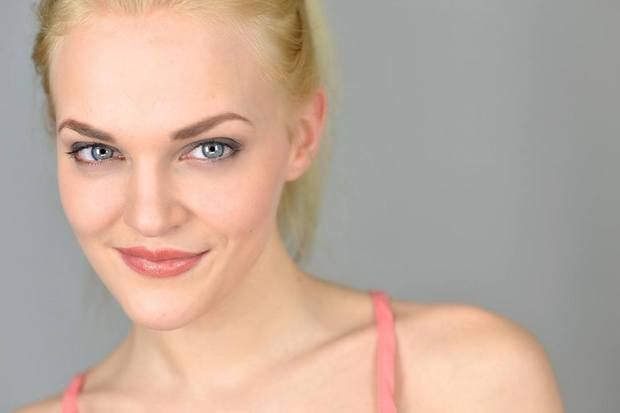 While watching the New England Patriots battle the Seattle Seahawks and Katy Perry fly over the crowd at Super Bowl XLIX, you may have seen Pitman’s own Madeline Brewer during a commercial break.

Brewer, known best for her roles on Netflix’s “Orange is the New Black” and “Hemlock Grove,” appeared on the Toyota “My Bold Dad” spot presented by the Bold New Camry. The commercial takes place mostly in a Camry driven by her character’s father. Brewer’s character is headed to the military and remembering times, while growing up, that her father was there for her.

Watch here in case you missed it.