Project Thanksgiving returns to provide turkeys to those in need 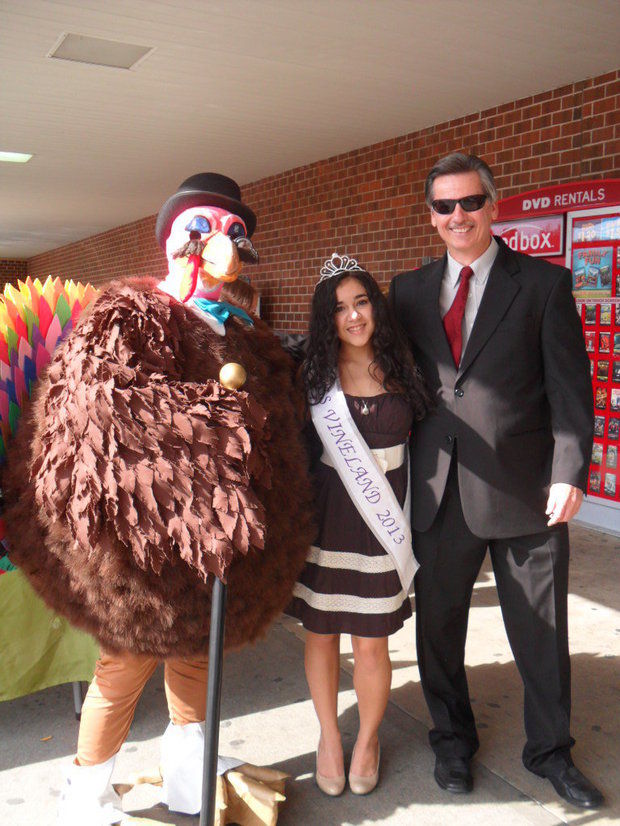 As Thanksgiving approaches, families are rushing to stores to pick up the ingredients for their big family feast. However, not everyone can afford a big feast for the holidays, and what would Thanksgiving be without a turkey?

The fifth annual Project Thanksgiving is back in Cumberland, Gloucester and Atlantic county and is supplying a turkey to families who are unable to afford one. However, this year, Gloucester and Atlantic counties will be supporting the Food Bank of South Jersey, while Cumberland County will still be supporting the Salvation Army.

“The Food Bank of South Jersey was bigger and we needed more space,” said co-founder and coordinator for Cumberland County, Steve Plevins. “They had more refrigerators to store the turkeys.”

On Nov. 23, from 9 a.m. to 5 p.m., Plevins and co-founder Alex Kaganzev are encouraging people to donate a turkey, a certificate for a turkey or money at the drop-off locations at the ShopRites in Cumberland County, Sewell and Mullica Hill, the Venice Italian Eatery in Pitman and the Borough of Buena Administration Building, in Atlantic County.

In the last five years, Project Thanksgiving has grown in donations from 300 during the first year to 1,184 donations last year. This year, they are aiming high.

To do that, Project Thanksgiving is pulling in some local entertainment for a bit of publicity.

During the drop-off times, feathered turkey ambassador Nigel will be appearing at the Bottino’s Landis Avenue ShopRite, the Borough of Buena site, the Mullica Hill and Sewell ShopRites and the Venice eatery in Pitman. Alongside Nigel will be Miss Vineland, Olivia Cruz.

Miss Gloucester County Kelcie Klaus will be making an appearance at Venice in Pitman and the Mullica Hill and Sewell ShopRites.

The owner of the Venice Italian Eatery is also offering a free dinner made with some turkeys donated to the restaurant for those in need and veterans.

“It’s our way of saying thank you to the veterans for all that they have done,” said Kaganzev.

After the donations are taken, on the following Monday, families selected by the Salvation Army or the Food Bank of South Jersey will pick up their turkey.

As the event approaches, Kaganzev noted that he is hoping for more people to come and help out, but is happy for those already involved.

“I’m hoping for more support,” he said. “But I’m pleased to work with everyone like the pageant winners. It’s nice to see them interacting with each other and understanding the concept of team work.”